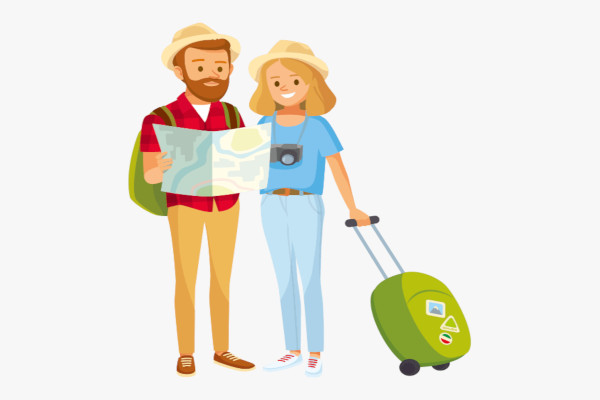 Srinagar tourist places and Things to do in srinagar

Explore the heritage walks of Srinagar tourist places, It is said that truly experience the unparalleled beauty of Srinagar, one has to see it with eyes of the soul. But for that you will have to be one with the city, explore the rich and diverse cultural heritage of this historic city. And the Srinagar walks are designed to deliver just that. Walking here you will discover the awe-inspiring architecture of Srinagar, the various professions that thrive in this city and the raw materials which find their way into the magnificent products that are created by its people. Srinagar Walks offers an unequaled experience of Srinagar and its way of life.

According to historians, the city of Srinagar was founded in 250 B.C. near Panderethen, some three miles south-east of the present city. The name Srinagar is alternatively translated as Shree Nagar or ‘The city’. Srinagar was described by its inhabitants as ‘the city of seven bridges’, and like many medieval river-based settlements, Srinagar developed on the banks of river Jhelum.  The river not only served as the primary means of transportation, but the bazaars and workshops around it were the hubs of social, cultural and commercial activities.

Walk along the pathways filled with historic charm and relive the days that were. As you walk down the winding roads of Srinagar or “Sheher-e-Khas” as called by the Mughals you will see the old world stories coming to life. Sultan Ghiyas-ud-Din Zain-ul-Abidin (1423 – 1474), a tolerant and visionary ruler, lovingly referred to as Budshah – The great king was the eighth Sultan of Kashmir. He built the first permanent wooden bridge, the Zaina Kadal while developing the Zaina Bazaar, a trade and cultural hub even today. From his time up until the introduction of a Sikh rule in the 19th century, Srinagar would be simply called “Sheher-e-Khas”, “The city of Kashmir”.

Walking through Srinagar, you will come across several architectural marvels where the grandness of Mughal architecture still lingers. And just a glimpse of these structures and their magnanimity you will be left in awe. Such is the sheer brilliance and beauty of Srinagar. Much has been said about the Mughals Love for Kashmir, they were captivated by the weather, and the landscape inspired them to build elaborate gardens in Srinagar. But Akbar came to Kashmir at the peak of a great famine, building the walled-city of Nagar Nagar. Nagar Nagar was one of the many initiatives he took to usher in a period of unparalleled prosperity and cultural revival. Nagar Nagar comprises a stone rampart encircling the  Hari Parbat – Kohi Maran, on three sides and opening out on to the Nigeen Lake on the east, it has two entrances – the Sangin Darwaza and Kathi Darwaza. A Pathan fort with a simple and functional design stands on top of Nagar Nagar now. Hari Parbat is replete with ancient Hindu myths and was also known as Sarika Parvata, named after a Hindu goddess.

It was Akbar’s great-grandson, Prince Dara Shikoh who brought great scholarship and learning to the site. He built Akhun Mulla’s Mosque, a significant mid – 17th-century Mughal structure midway along the hill of Makhdum Sahib, for his tutor Akhun Mulla Shah. With a simple design of grey limestone, the mosque complex includes a lower level of arched halls used by pilgrims and scholars and a hammam.

The walk starts from the Gurdwara Chatti Padsha, in Rainawari, where it is believed that the sixth Guru of Sikhs stayed and preached during his travels through Kashmir. The walk leads up to Makhdoom Sahib, the shrine of sheik Hamza Makhdum, passing the southern gate of Nagar Nagar, the Kathi Darwaza. A spectacular view of Dal Lake and Nigeen lake along with the old city of Srinagar can be enjoyed from atop.

The walk the meanders down to Badamwari, where for centuries, the people of Srinagar would assemble to announce the arrival of spring with music and mirth. And if you sit for a mere few minutes among the almond trees, amid mesmerizing views, you might just catch the wind humming the tones of those forgotten songs.

South of Hari Parbat Fort, are the two graveyards – Mazar-i-kalan, and Malkah. They acted as barriers between the walled city of Nagar Nagar and Srinagar. Workshops of crewel, Ari embroiderers, and Namdah – felted rug makers are found in the neighborhoods around Malkah and QutubudinPora toady.

Lal Chowk is one of the most popular shopping spots in Srinagar.

Badshah Chowk is the place from where you can buy the world famous Kashmir carpets.